Geoevangelisation workshop in the use of JOSM and GeOsm, the first 100% African open source geolocation platform - Event Report 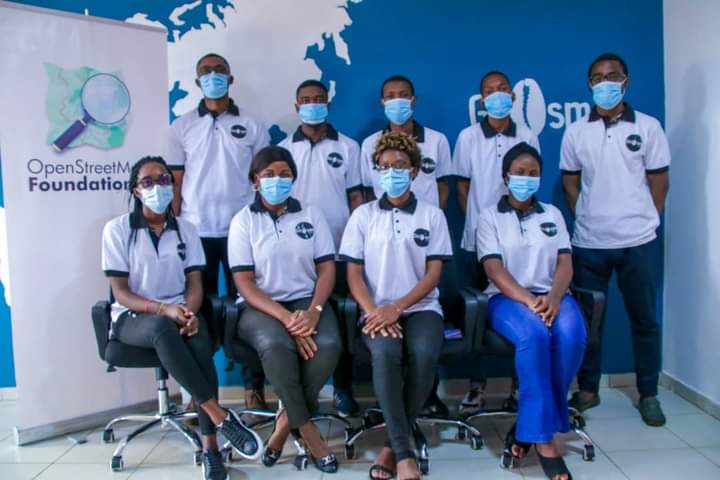 The aim of our event was the promotion of open data in the creation of services. GeOsm is an open source geospatial data portal, 100% African, scalable on all administrative units and based on - but not only on - the OpenStreetMap free database.

We celebrated the day by gathering several actors of the digital ecosystem, namely a representative of the OSM Foundation, students, professionals from the ministries of urban planning and housing and local development, researchers and the GeOsm team. There were a total of 20 participants.

The event took place on March 12 2021 in the premises of GeOsm, beginning at 11am and ending at 2pm. The exchanges were focused on the development of an open source solution from open data.

GeOsm is the solution presented which today is deployed in 21 countries and at the communal level in eight cities of North Cameroon and six of south-west Cameroon under the title Geocommunal.

#opendataday2021
'The promotion of Opendata to the creation of services'

🇨🇲 We're very proud to announce the signing of a Trademark licence agreement between the OpenStreetMap Foundation and the GeOsm Family pic.twitter.com/9uUH0KZObQ

Open data gives the possibility to bring everyone to the building. Tt allows the symbiosis and the sharing of the individual efforts that have become common. It allows to reach the objectives more quickly and to solve the problems in an effective and efficient way. Each contributor has then the possibility to take advantage of the data created by the community of contributors and to use it to develop innovative and useful solutions for the local development of his country. This is the case of the GeOsm team, which has offered the possibility to the users of the platform to benefit from a direct access to the free data and a way to solve the problems they encounter.

Because it is an opportunity to celebrate open data, to exchange on the value of free data, on the interest to produce it, to create a symbiosis between the efforts and the added value linked to the availability of data.