Data Challenge: take advantage of the first dataset published under the OCDS in the country - Relatório do Evento 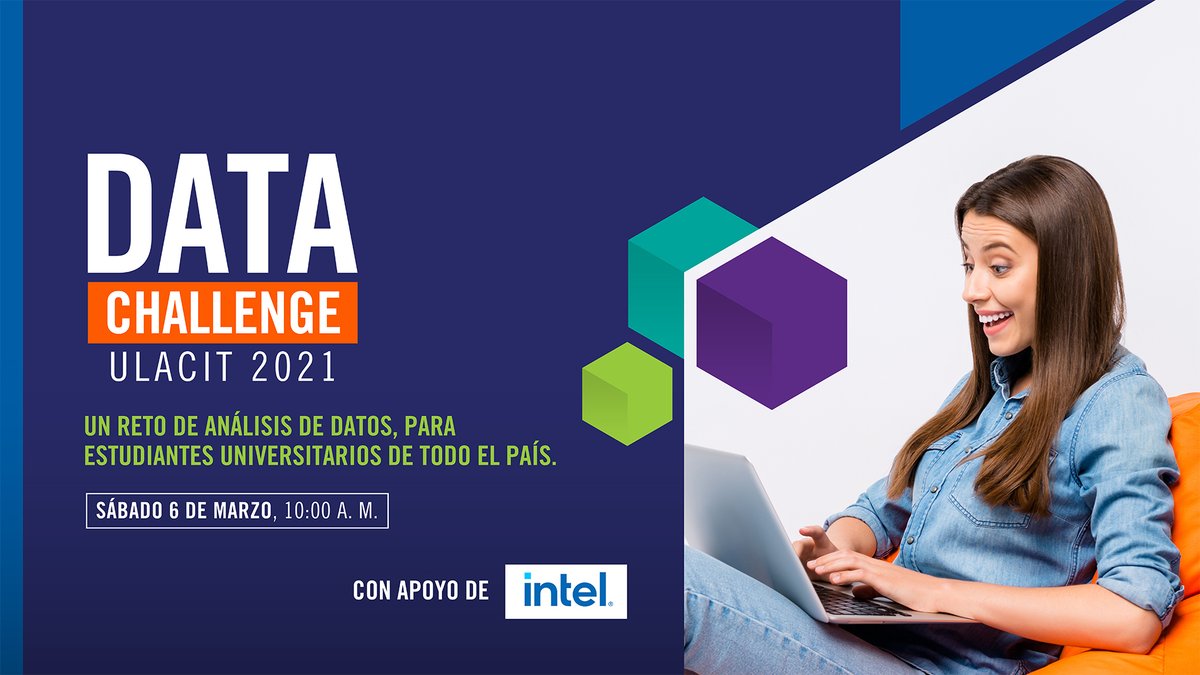 The Ulacit Data Challenge consisted of an open competition aimed at university students. For three weeks, participants worked intensely on analyzing the first dataset published in Costa Rica under the Open Contracting Data Standard (OCDS). The dataset includes 12,491 contracting processes managed by the Supreme Court of Justice covering the period from January 2016 to October 2020.

The event involved the following:

The competition had a kickoff session on March 6 (Open Data Day). For three weeks, the teams worked on a notebook where they documented their analysis procedures. Most of the teams focused on use cases associated with promoting greater competition and transparency in public procurement processes. Five finalist teams presented their results to a jury made up of specialists in data analysis and representatives of the Supreme Court of Justice of Costa Rica.

Near 100 students from 33 teams competing at the @ulacitcostarica Data Challenge.

We are taking advantage of the first dataset published under the #OCDS standard in Costa Rica.

A quick look at the competition's Slack channel. pic.twitter.com/dz9EkHQrBr

For many of the participants, it was their first opportunity to analyse a real dataset. They also discovered the enormous potential of open data for developing educational, social, and professional projects.

For representatives from academia and industry, the competition demonstrated the enormous potential of local youth in data science and analytics.

For public officials, the event was an excellent opportunity to observe how real users interact with open contracting data. The publication of these sets on the open data portal can be improved by adding direct references to the OCDS documentation and the local legislation applicable to contracts.

Open Data Day is an excellent opportunity to bring together people from diverse backgrounds to learn, share, create and imagine a better world based on data.