Open Floods Mapping in the DRC - Relatório do Evento 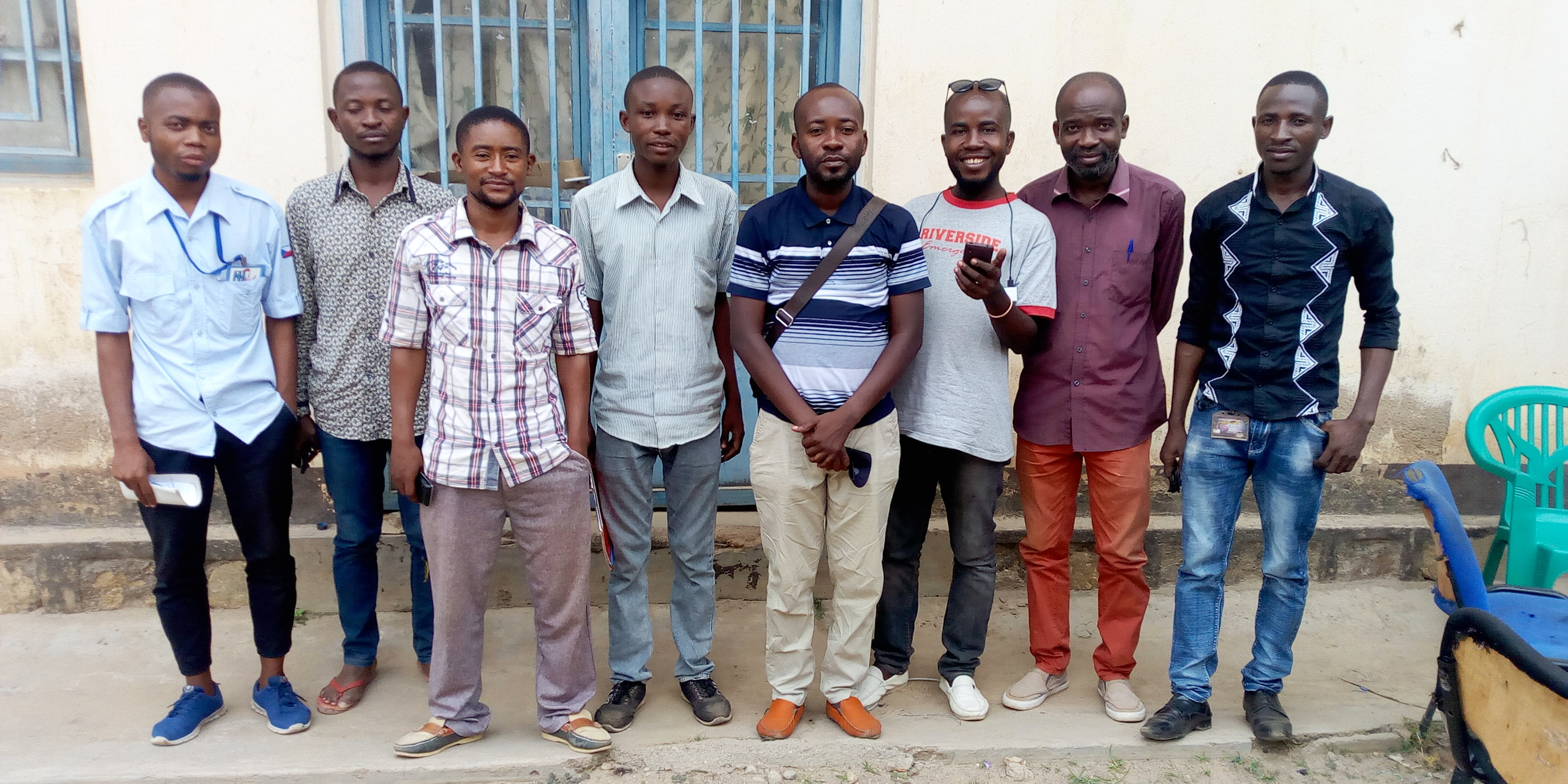 The citizens in the city of Uvira in eastern Congo regions have been threatened by river and coastal floods. According to local reports, up to 100 metres of land has been invaded by Lake Tanganyika and thousands of houses were destroyed by the flooding. And due to the lack of risk information, this scenario could happen every year if no informative mechanism is set up locally.

This is why on the occasion of Open Data Day 2021, DRM Africa organised an event whose mission was to prevent vulnerable communities from river floods by providing risk information to exposed communities and the use of open data principles.

During the event, up to 10 participants including journalists and representatives from local counties were informed about risk areas and developed preventive measures for vulnerable communities.

Various activities dedicated to reducing the disaster risk through open data were carried including; • The flood risk analysis in the field and identification of infrastructures under floods risk • Creation and production of risk data • Communication of risk data through local radio stations

After the project’s completion, infrastructures under risk were identified, counted and represented into datasets and spatial data in order to better inform exposed communities.

The event was animated by Kashindi Pierre, the CEO of DRM Africa.

During the event, we discovered various facts from vulnerable populations including:

As an initiative whose mission is to apply the open data concept in strengthening the community resilience to both natural and anthropic hazards, DRM Africa considers that Open Data Day is the opportunity for communities to leverage the power of open data in solving various pressing issues the world is facing now.